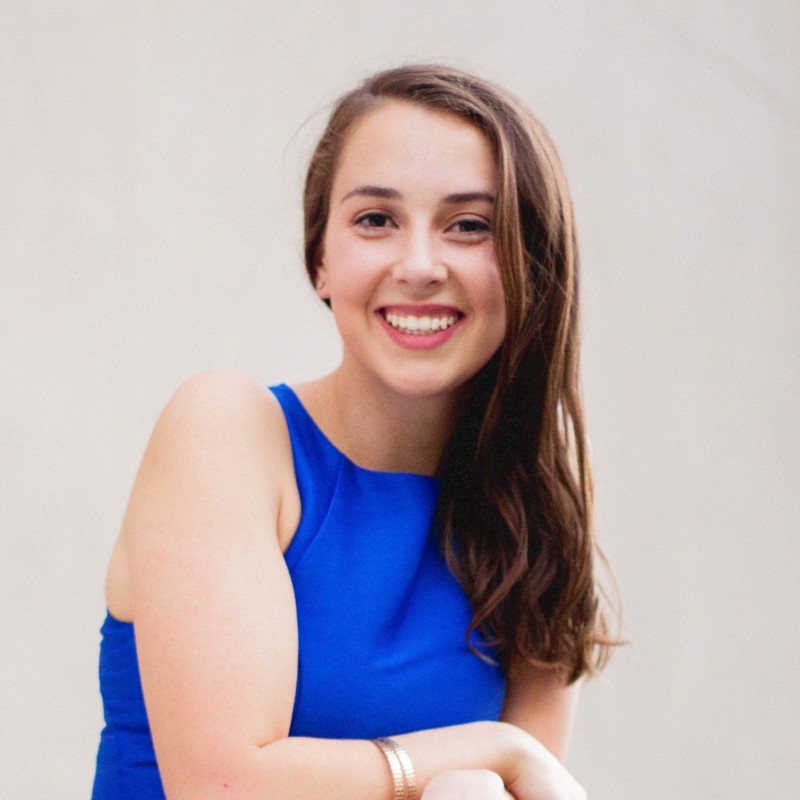 Before I went through the Tableau Track, I had to manually gather user data and create visualizations every time we launched a new feature. With the skills I learned and the dashboard I built, I can now update it with new user data on-demand and instantly see how our users are responding to each feature.

Zoe is on the Clair product team, and after every feature launch analyzes how Clair’s users respond to them.

Using the skills she learned from Enki's Tableau track, Zoe built a dashboard that shows what percentage of users are using each feature.

Instead of manually retrieving and manipulating the data, she can now instantly update the dashboard with new user data instantly on-demand.

This automation has saved Zoe 3 hours of time every week that would have otherwise been spent manually gathering and manipulating the data each time a new feature was deployed.

This works out to approximately $8,000 in lost time being saved every year. 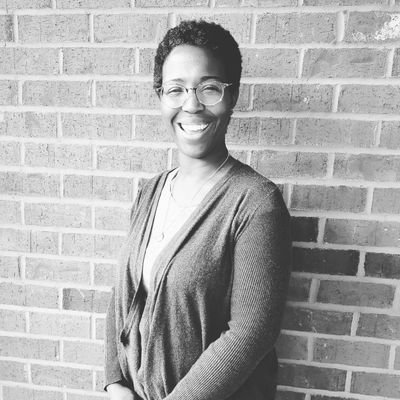 Now that I understand everything around SQL, it's easier to do research on my own. I feel empowered to be able to answer my own questions more often.
Marina Hydeman
Outschool.com

I learned a lot in a short period of time, while I’m no master yet, Enki provided the accountability I needed to prioritize time and get this done.
Elizabeth O'Donnell
Outschool.com
Next 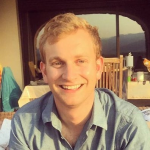 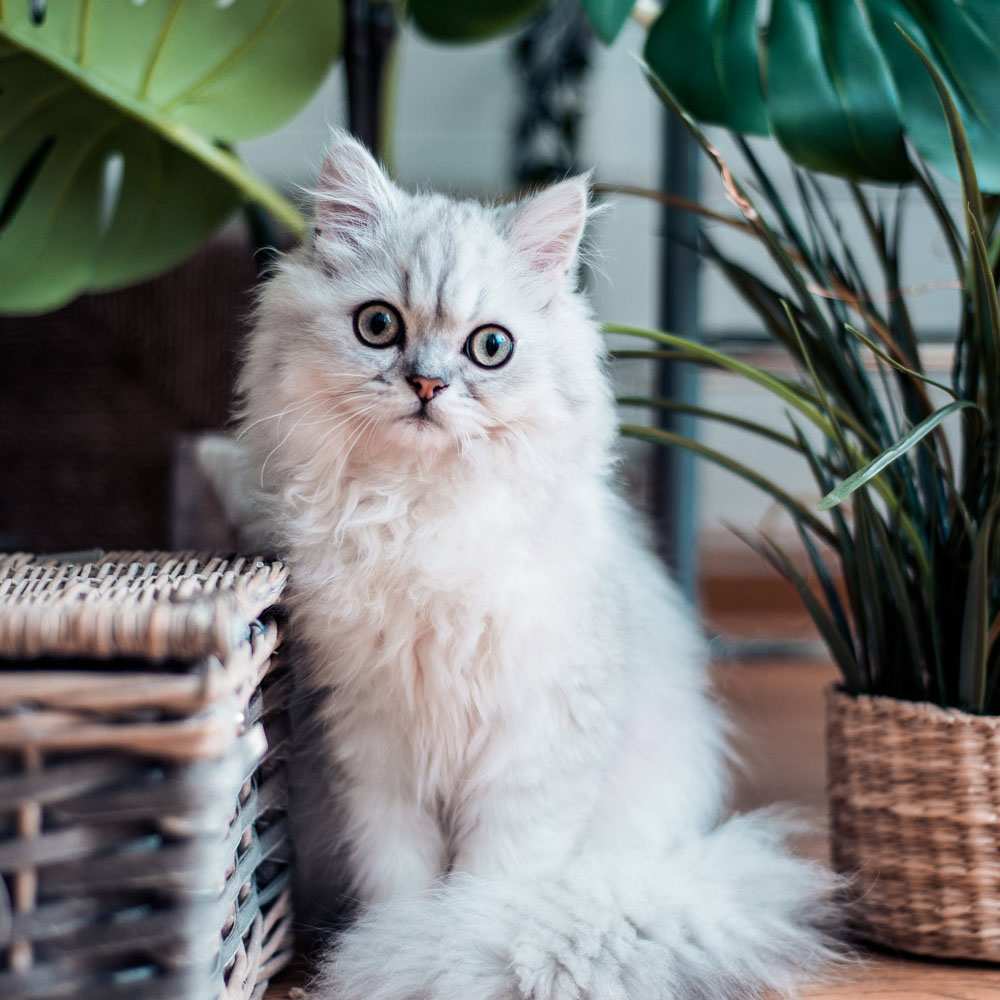