Former founder of Twitch and Atrium, and now venture investor, Justin Kan, joins Enki to talk about all things related to team performance! 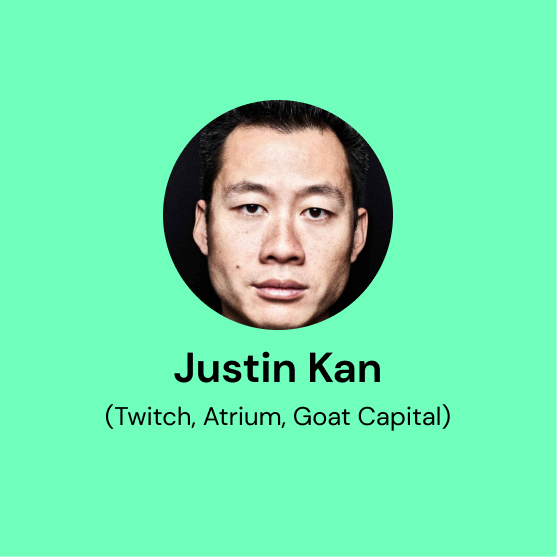 Justin will be joined on stage by his former COO at Atrium, Joanna Shevelenko! Now a GP at F7 Ventures, she previously spent 9 years at Facebook. She'll uncover some of her secrets and stories related to managing high-performance teams.

‍Secrets and Stories is back, this time with Justin Kan!

Justin is best known as a founder of Twitch.tv, a live-streaming platform for gamers which was acquired by Amazon for $970M. Since then he founded Atrium (which raised $75M from top VCs), and now he invests into startups with his own firm Goat Capital.

In this episode, we'll dig in to all things related to team performance! We'll talk about what worked (and what didn't work!) from his experience building and managing teams at Twitch and Atrium.

And we won't just talk about his stories and advice, we'll also show! We'll dig in to example reports, interview processes, and other things that will help anyone who is part of or managing a team.

Finally, Justin will go though our Grandma test, dashboard review and business scenario challenges! Tune it to see how that goes... And as always, you'll be able to ask Justin a question at any time during the event.
‍

For any operator - this is an event that's not to be missed!

This is some text inside of a div block.

How can you create an owner mentality in your team?
1:37
This is some text inside of a div block.

Why is having a mission so important for any team?
3:52
This is some text inside of a div block.

Why is having easy access to data so important for all employees?
1:43
This is some text inside of a div block.

Why is it important to challenge assumptions and biases with data?
3:17
This is some text inside of a div block.

How NOT to act when your startup faces a tough situation?
3:57
This is some text inside of a div block.

How to solve a crisis in your startup like a pro?
3:36
This is some text inside of a div block.

Learn about Airbnb's growth and data culture, and how it can be applied to your role and company
View episode
1hr

Episode 1: How the fastest growing companies work with data

Data-driving as a service

“Even halfway through the course, I found myself getting exponentially more confident in the work I was trying to do prior to EnkiCamp. It was kinda like a light switch, since I’d had some exposure to SQL before.”

This course was excellent, even for those with little to no SQL experience! Having access to a mentor and weekly check-ins meant I always felt supported and was able to learn at a pace that suited me, which definitely helped build my confidence and skill. 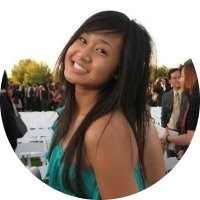 Overall the EnkiCamp material was really helpful, thorough, and easy to understand. I always figured it would be easier to wait days to get my queries from the development team but now I’m able to pull and discuss data myself!