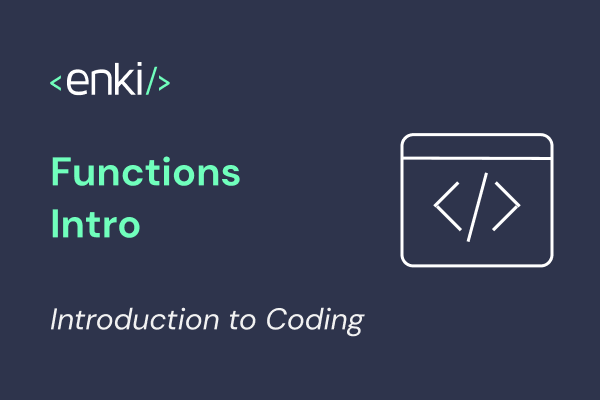 Functions allow us to group commands and create new ones.

Treating a function as a command means to give it some data and ask it to produce a result.

This is commonly called *running* the function.

The terms calling, executing and invoking the function are also used. All of them mean the same thing.

As an example, imagine that you had a function called multiplyTwoNumbers.

Then you run it, you would give it the numbers 5 and 3 and it would return 15 to you as the result.

We can think of a function as divide into 3 parts.

💡 The inputs to a function are also called arguments.

💡 The outputing of a result from a function is also called returning a result.

Here's how you can write the multiplyTwoNumbers function using our own made-up¹ language:

To call this function we write its name, followed by a pair of ().

💡 If you take a closer look, the multiply within multiplyTwoNumbers is another function! Functions can call other functions. 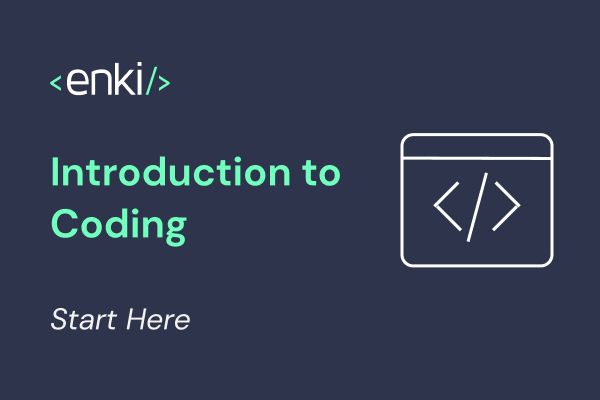 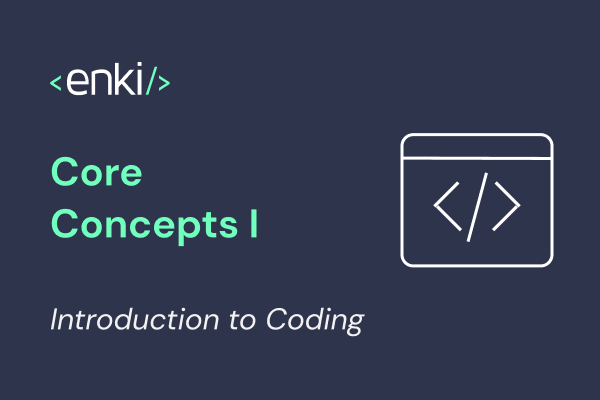 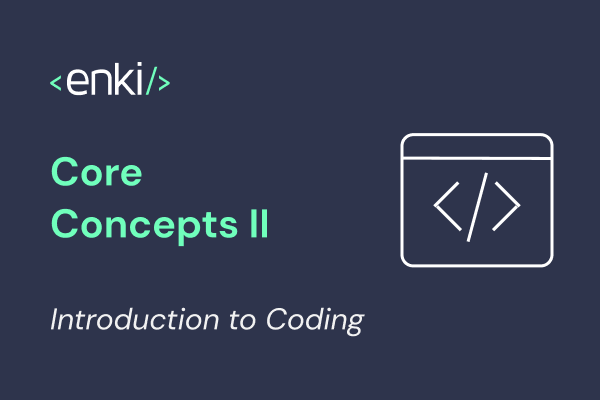 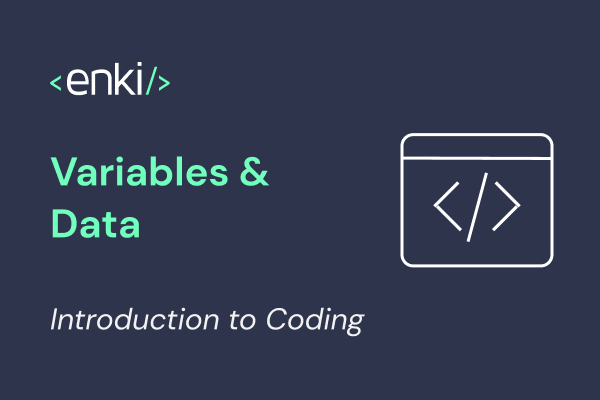 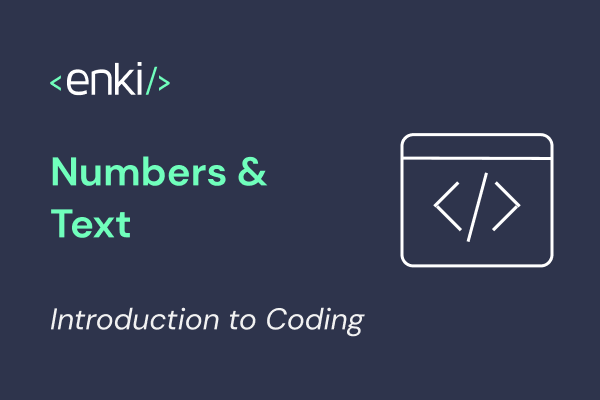 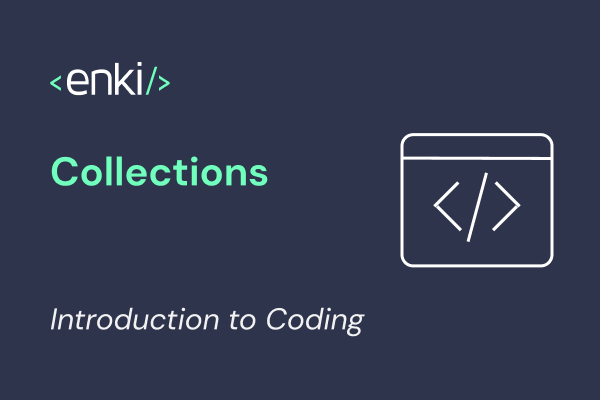