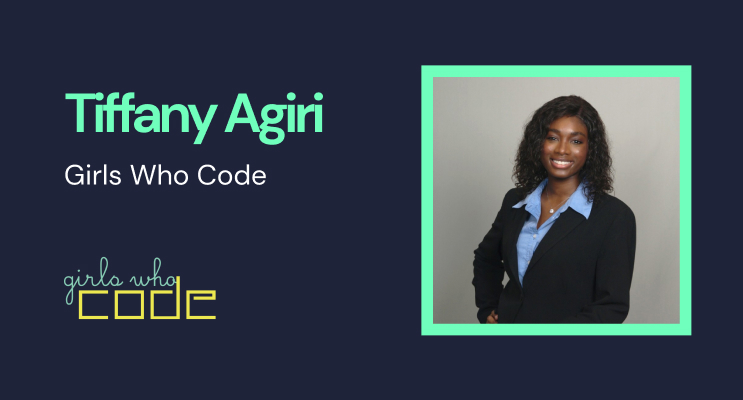 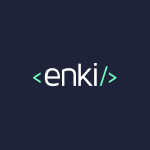 In this Learner Spotlight, we’re excited to highlight a standout learner from a recent SQL Fundamentals EnkiCamp, and how her short time training with us helped her land a gig at Amazon.

‍Tiffany Agiri is a rising senior at Kennesaw State University (KSU), where she is double majoring in Business Information Systems and Computer Science. On top of being a habitual Dean’s List student, she’s the Treasurer of KSU’s Women in Technology organization, and is a member of a half dozen other STEM associations.

You might be saying ‘it sounds like there’s a lot on Tiffany’s plate,’ and there is, but that’s not all!

Tiffany is also the Founder and President of KSU’s Girls Who Code chapter, which is a globally-renowned organization whose core mission is to empower young women to become engineers.

The tech industry has to be more inclusive and diverse, and organizations like GWC are playing a major role in bringing about that change.

So, when the opportunity to partner with Girls Who Code arose - even though we’d never worked with college students before - we were over the moon. Note: we primarily work with professionals, and help their companies make the most of SQL and BI tools.

‍Tiffany, along with a group of her GWC peers, enrolled in the February cohort of our SQL Fundamentals EnkiCamp alongside employees from Snapchat, Accenture, Everlaw and ServiceTitan. Tiffany had picked up some Python at KSU, but had virtually no exposure to SQL, and so she thought it’d be a good idea to add it to her skill set, you know, because she’s a go-getter!

We didn’t know it at the time, but Tiffany had applied for a Business Analyst internship at Amazon just before starting EnkiCamp. While the role did specify that it required “some SQL knowledge,” Tiffany applied anyway knowing she’d make the time to learn the basics.

Fast-forward to the third week of our month-long course, when Tiffany received word that she made it to the final round of the interview process: the technical evaluation.

‍“I originally thought the technical evaluation would be primarily Python, but once I opened it, I realized it was mostly SQL! The test began with some SQL basics -- some SELECT * and some INNER JOINS - but it quickly got way more advanced after that. I would not have been able to pass the test without Enki.”

‍Takeaways & what’s next for Tiffany

‍What, if anything, did we learn from Tiffany’s experience?

Other than learning that someday we’ll all be working for Tiffany, we are reminded of two things:
‍

1. Timing is everything: Be ready. Did Tiffany know that EnkiCamp or SQL was going to play a part in her landing one of the most competitive internships on earth? Nope, and neither did we! Tiffany shrewdly chose to add SQL to her skill set, and it paid off.

2. SQL is an extremely valuable skill to learn, even if you don’t immediately know how you’ll apply it. More and more companies are including SQL as a requirement for a wide array of roles, including non-technical positions.
‍

As for Tiffany, she’ll be spending Summer 2021 in Seattle at Amazon’s HQ working as a Business Analyst. After that, she’ll head back to Georgia for her Senior year at KSU.

When we asked her what kind of work she’d like to do post-grad, Tiffany had us blushing: “Enki opened my eyes to the world of data, and I’m thinking I’d like to start out my career in a business intelligence role.”

We are lucky to play a tiny part in Tiffany’s path to greatness, and can’t wait to continue working with Girls Who Code. 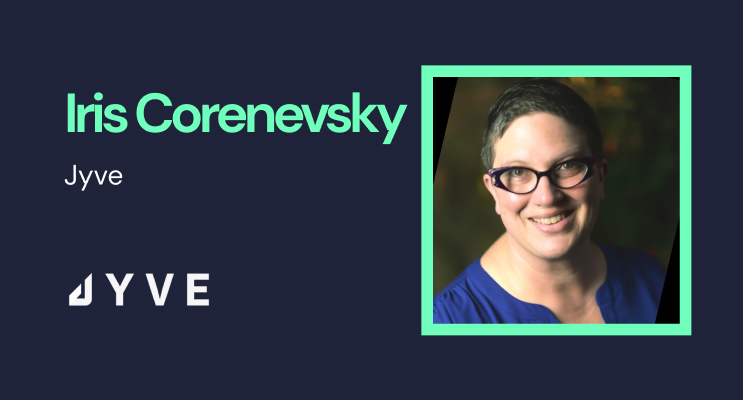